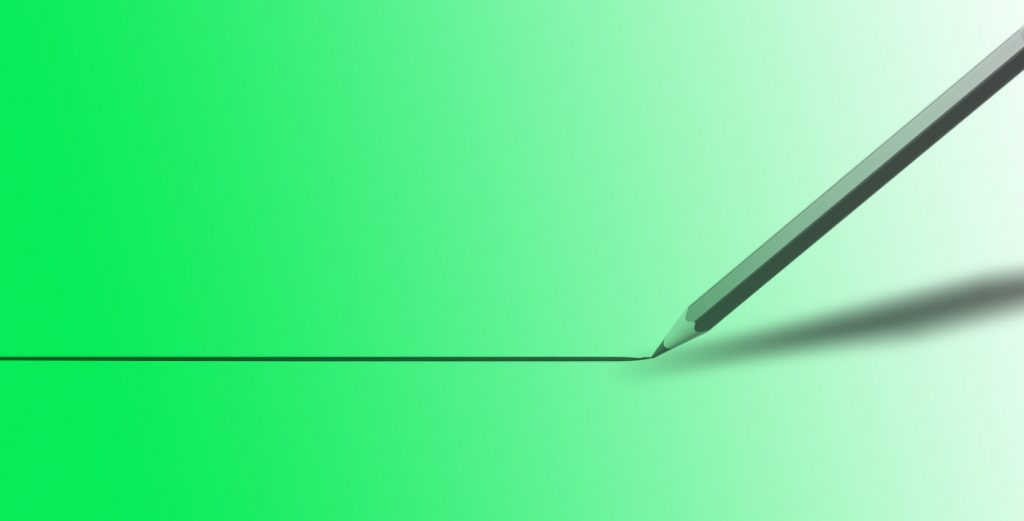 If there is a line to be drawn, where should brands draw it?

In an age of rising consumer power and decreasing trust that’s been well documented by the Edelman Trust Barometer and elsewhere, brands have to be more aware than ever of their place in society. Today, every decision a brand makes can have repercussions. In fact, the 2019 Edelman study proves trust has changed profoundly in the past year. People have shifted their trust to the relationships within their control, most notably their employers. Globally, 75 percent of people trust “my employer” to do what is right, significantly more than NGOs (57 percent), business (56 percent) and media (47 percent)[1].

In polarized times, some brands have chosen to take a firm stand: Nike’s famous ad featuring Colin Kaepernick triggered praise and a 7.2% rise in their share price — as well as boycotts. When Dick’s Sporting goods banned sales of assault-style firearms in 2018, similar boycotts were promised, but there was a reported 100:1 ratio of positive to negative consumer responses[2]. Google suffered a significant walk-out when staff protested alleged sexual harassment and lack of diversity—and made changes as a result. And this list grows longer day by day.

Just recently, Wayfair made headlines (and was featured in an article in The Atlantic) when it sought to take a “neutral” stance after many of its employees petitioned the furniture e-commerce retailer to stop selling to a government contractor running detention centers for migrant teenagers and children. The Atlantic reports that Wayfair co-founder and CTO Steve Conine told staff that “The business basically exists to be a profit-generating entity, tries to create success for all our employees, tries to create wealth in all our employees so that we can all have an impact on the world … we’re not a political entity. We’re not trying to take a political side in this.”

The story continues to unfold. Wayfair employees are walking off the job and consumer sentiment is turning against the company. A June 26 New York Times headline looks all too familiar: “As Wayfair Workers Protest Migrant Detention, the Specter of a Consumer Boycott Rises.” Social media-fueled boycotts like #GrabYourWallet and #DeleteUber demonstrate that brands need to be mindful of and responsive to this new, technologically powered wave of both employee and consumer activism.

A Fast Company article from January 2019 (“You have the power to stop your company from doing bad things”) suggests this emerging trend could be a modern-day reversal of the bystander effect — where public injustice is not addressed due to “diffusion of responsibility.” It suggests that increased transparency and workers’ desire to have greater alignment between their personal values and those of their employer create a potential force for change.

So is a capitalist free enterprise system and the American system of “at will” employment in conflict with the zeitgeist of the times? Can an organization that asserts a sense of higher purpose and elevated values successfully walk a nonpartisan tightrope when public sentiment — among customers, non-customers, investors and others – may demand it take a position?

For many, the answer is simple. A brand’s promise and its values cut to the core of why the organization exists in the first place. Some would argue that the “shareholder value” argument of yesterday does not accommodate contemporary perspectives of inclusive capitalism, the social enterprise and triple-bottom-line perspectives. In other words, you can’t claim to be making the world a better place and sell furniture to detention centers at the same time.

For others, the answer may seem less clear: First, is there a line to be drawn at all or can a brand today truly seek to be apolitical and agnostic? Second, if there is a line to be drawn, how can the organization convene the right mix of voices and perspectives to establish governance around issues relating to freedom of speech and intransigent perceptions of right and wrong? Who decides which customer to serve or which business practice should be allowed or not allowed?

Your brand should serve as your North Star and barometer. Having clear values and decision-making pillars in place is a fundamental element in navigating this business challenge. For some, the conversation will be an easy one. For others, it will prove more challenging. But in today’s always-on ecosystem, it is a conversation brands ignore at their peril.

Have a question about branding or strategy? We're here to help.

Get our latest blog posts in your inbox. Sign up now.

Subscribe now
x
Thank you for signing up. Watch for our first newsletter soon.