How to Attract a Younger Generation but Maintain the Core Customer 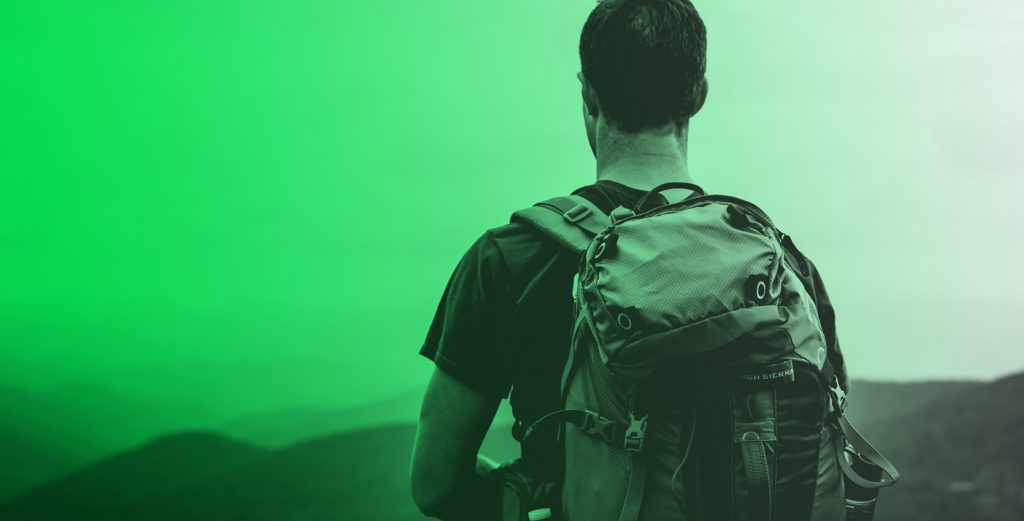 Millennials love meaning. Particularly, a brand that has it. That’s why research and brand strategy have never been more important. Because in order to maintain a core customer base of Boomers and GenXers, yet grow to attract the largest generation in history, the Millennials, a brand has to understand its new target in a rigorous way.

So how do you attract a younger audience without alienating the core customer? We had such a challenge when helping a major shoe brand rebrand their products. The shoe company wanted to attract a younger audience, as their current customers were aging out of the market. Their research suggested the younger audience was influenced by fashion. They read fashion magazines, followed celebrities, and spent more on shoes than they should. The company was adamant that fashion was going to drive everything they did.

So we conducted research, ensuring fashion was included. But we found that “fashion” was actually a negative—the younger audience associated the word with being too expensive and dictatorial. But they liked the concept of “stylish.” In fact, to them, “stylish” meant affordable, good looking, and my personal style, rather than an unobtainable fashion.

After subsequent quantitative research, it was decided that style should drive everything going forward—product placement, product development, retail stores, and more. What sounded like a synonym was anything but. We now knew how to bring style to life and it was very different than how the company would have brought fashion to life.

The shoe company example shows that you can position a brand to attract a younger audience based on how you speak to them and bring a product to life. But how and where you connect with an audience matters too—as do not only the words, but also the tone of voice used to convey them.

Today, there is a lot of research suggesting that Millennials care about social issues, have a global mindset, and appreciate diversity. They engage with brands on a personal and emotional level. And they like brands that have a strong vision and who act on bigger issues.

One of the reasons Starbucks is successful among Millennials is that is has embraced attractive Millennial concepts like ethical sourcing, social justice, and, proven it cares about more than profits—it cares about its employees by giving part-time workers benefits, encouraging diversity in its recruiting, and creating a college program.

REI, another brand that has become popular with Millennials according to Business Insider, closed its stores on Black Friday, creating an OptOutside campaign that resonated not just with Millennials, but also with those who share a similar mindset. Again, standing for something bigger than profit is a core way to attract Millennials—or those with the Millennial mindset.

Mindset is an important consideration when reaching new audiences. Simply identifying target demographics is not actionable, unless you’re buying media. How can you make your demographics more actionable? One way is to focus on research that identifies, segments and defines the company’s most profitable target audiences. A well-designed target segmentation study combined with behavioral data will provide actionable insights for every part of the organization in order to drive successful growth.

One segmentation study we did for a restaurant brand identified three core target groups. One of the groups, which we named Social Trendsetters, represented what seemed like a typical Millennial demographic. This group was filled with diverse embracers of all things new; people who loved experiences. But despite sharing traits that are known for describing Millennials, demographically, the group was actually cross-generational; it was comprised of only 34 percent Millennials. It also included a significant portion of GenXers too.

So in some instances, identifying a mindset versus a demographic group can help brands reach new audiences while maintaining core customers in a way that’s much more inclusive, organic, and successful.

Of course, there are cases when target audiences don’t overlap in what they appreciate about a brand. In these cases, it’s important to balance products and services that make both your core and new audiences happy. For example, with the restaurant brand mentioned earlier, we discovered they had a core GenX-based audience that appreciated the healthy Mediterranean cuisine the restaurant already offered. This audience, which we coined Healthy Believers, was satisfied with the product as-is. But the equally important Social Trendsetter audience wanted more craveable dishes. The solution? After further research to determine what craveable meant, we recommended revising the menu so that it catered to both audiences.

Another important way to attract new audiences is to create messaging that speaks to specific audiences directly. In our work for almost every brand, including the association previously mentioned, we create what we call voice-adapted messaging. These are research-based messages translated to marketing speak that resonate specifically with different segments. For example, when we created the voice for a timeshare brand, we developed an overall brand voice with specific guiding principles, but within that voice we highlighted unique messages for three distinct audiences: owners, prospects, and team members. All voice-adapted messages were the messages that resonated best with each audience. While some messages overlapped, every group had its own set of messages that would allow for greatest impact and brand engagement.

There is no one-size-fits-all solution for attracting new audiences without alienating your core. That’s why only rigorous research can help you determine what might be the best direction for your brand. But by balancing products and services that make both groups happy and using voice-adapted messages with the right tone of voice in which to speak to them, you may just discover you have more potential to reach new audiences than you ever thought possible.

Have a question about branding or strategy? We're here to help.

Get our latest blog posts in your inbox. Sign up now.

Subscribe now
x
Thank you for signing up. Watch for our first newsletter soon.